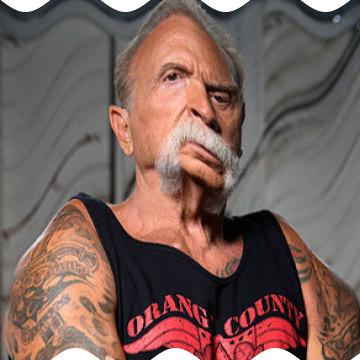 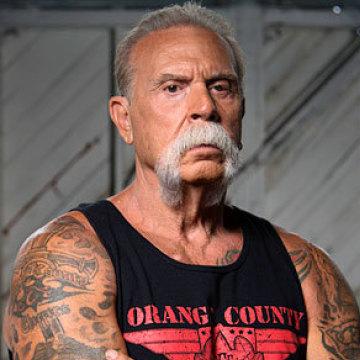 clue: Chopping your own son out of your reality TV show is how you have to roll.

explanation: Teutul starred in American Choppers with his son Paul Jr. until disagreements forced the younger man out of the series. more…

This BLUE goo would love to lead his team to a championship, eh?

This BLUE goo would love to lead his team to a championship, eh?
14 years ago today