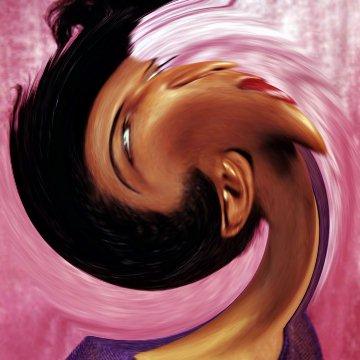 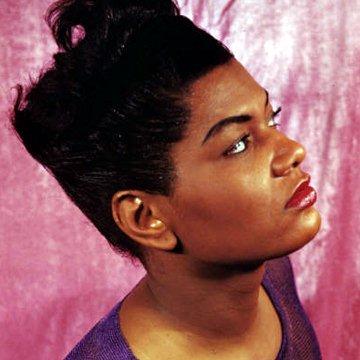 clue: This St. Louis woman was known for Hello, Dolly! and Carmen Jones, not for Irish cream.

explanation: Bailey appeared in St. Louis Woman among many other plays. more…

trivia: This goo was inspired by incorrect guesses for a goo of Corinne Bailey Rae.