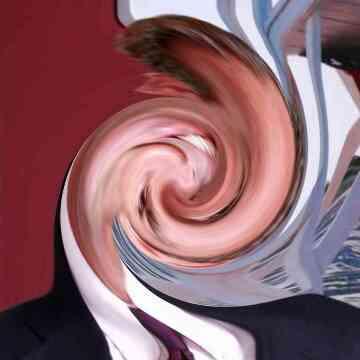 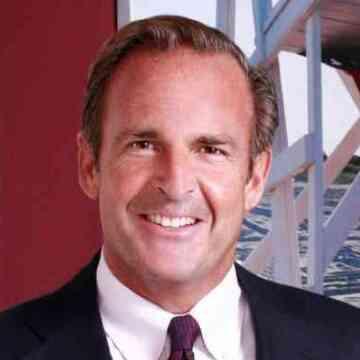 clue: He's not the eponymous Mike, but he did take over a struggling sandwich restaurant as a teenager and turn it into a 2000-location franchise.

explanation: Cancro started working for Mike's Sandwiches at 14 and bought the failing business at 17, eventually franchising it around the country as Jersey Mike's. more…