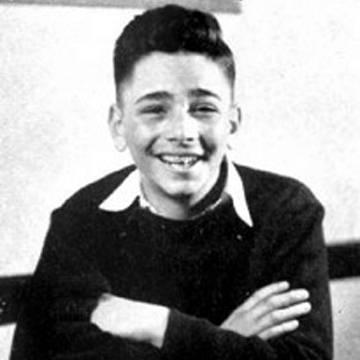 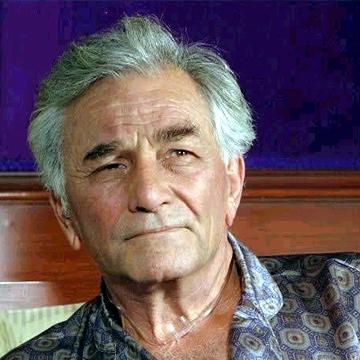 clue: While his classmates studied math or science, he had his eye on criminal justice.

explanation: Falk was most famous for playing Detective Columbo in the long-running TV series named after the character, and for his glass eye. more…