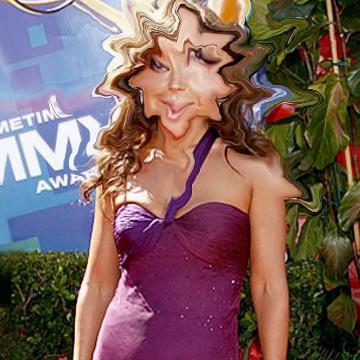 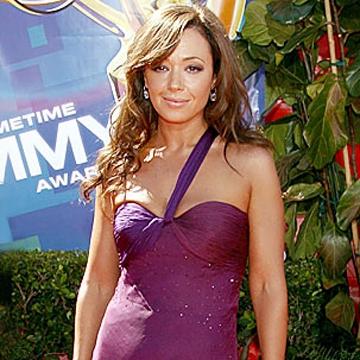 clue: Did her TV marriage make her the queen of Queens?

explanation: Remini played the wife of the title character on King of Queens. more…

This singer left the country to chase success in rockier territory, but all he gained was an early retirement.

This singer left the country to chase success in rockier territory, but all he gained was an early retirement.
11 years ago today