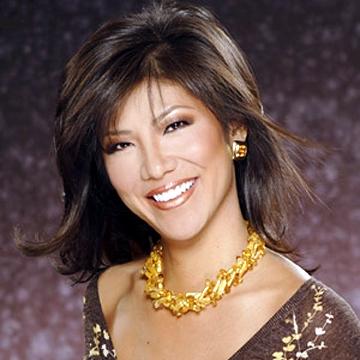 clue: This TV journalist's career has been shaped by her husband, brother, and Harry Smith.