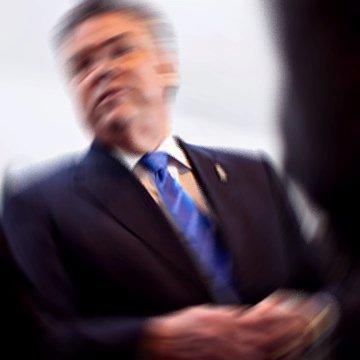 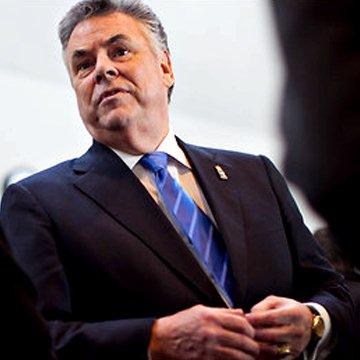 clue: he made sure that American Muslims were heard (who's the king?)

trivia: This goo was originally intended for the Summer 2011 tournament, which is why the gooed image is so heavily distorted. But Scott realized that savvy players could simply guess "king" without even trying, making it inappropriate for a timed tournament.

Summer 2011 Bonus Goos: Until the Fall 2011 season begins, enjoy this assortment of goos too offbeat to include in one of the themes from the regular season. The winner is already decided, so these goos are just for fun.