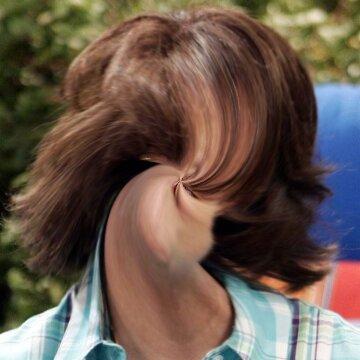 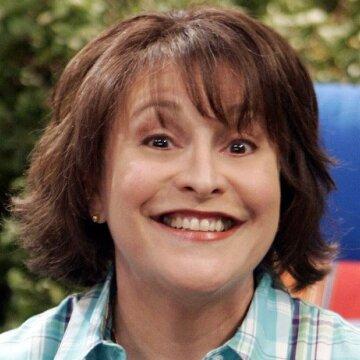 clue: This Texan-born actress played the role of a mother of a son who owns a factory, a waitress, a woman in a retirement home, and if you can't remember this then you might remember my name if you find the answer.

explanation: Moreno played in George Lopez and in the TV show Remember My Name and a waitress in a TV show Cocaine and Blue Eyes. Moreno played a woman in a retirement home in Roseanne. more…