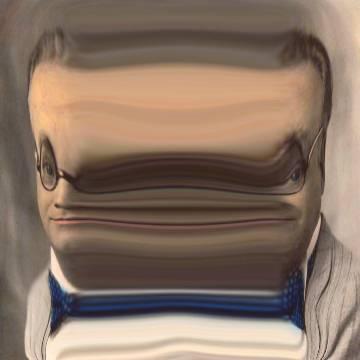 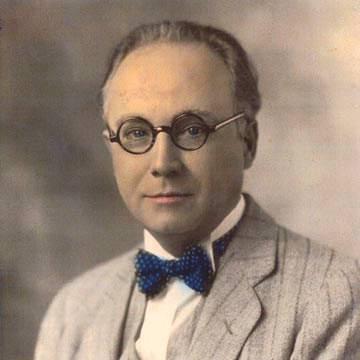 clue: Any way you slice it, this goo created the benchmark of modern invention.

More than any other goo, this inventor should make a light bulb appear over your head when you recognize him. Go »