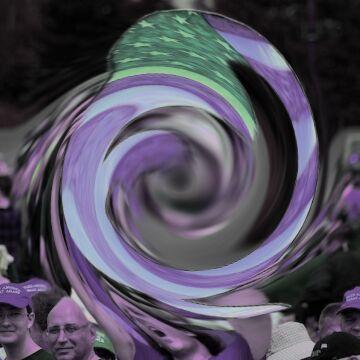 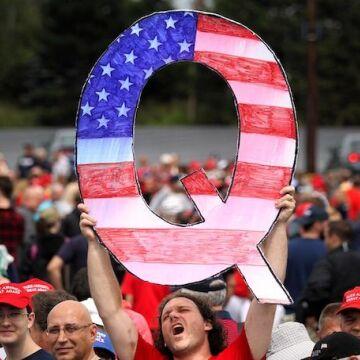 clue: Quick question: Which quasi-king (or queen?) of 4chan, without qualm, took up the digital quill to quicken a once-quaint, now-quantifiable movement that, for all its quirks and queasy qualities, won't quit trying to quell a global conspiracy between a quite enormous quantity of quarry, even if their quest is quixotic?

explanation: Followers of the QAnon conspiracy theory believe in 4chan posts by "Q," an anonymous person claiming to be a Trump administration official who reports on a global conspiracy of Satan-worshipping child molesters who the president alone can defeat. more…

trivia: Scott struggled with which of more than a half-dozen categories in the game would be most suitable for this goo.