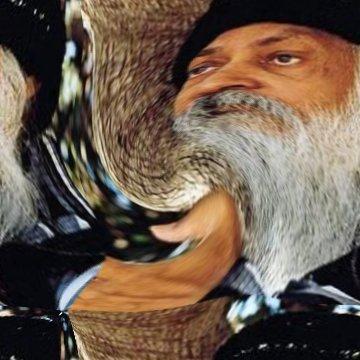 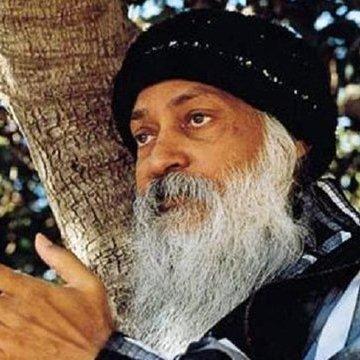 clue: This sex-positive, anti-socialist guru spent decades influencing the culture of his native India, and also inspired a terrorist attack in Oregon.

explanation: Rajneesh was an Indian guru who spent the 1960s and 1970s making controversial speeches in India. He relocated to Oregon in 1981, where his followers attempted to sway elections in their favor by poisoning 751 people in 1984, and he was deported shortly afterward. more…

Long before Islam, the Persian people followed the teachings of this philosopher in order to realize themselves. Go »