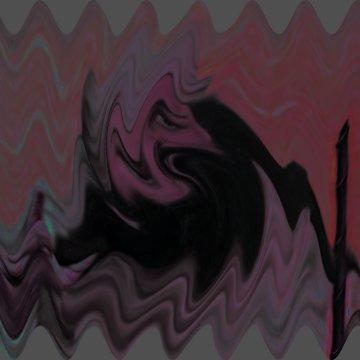 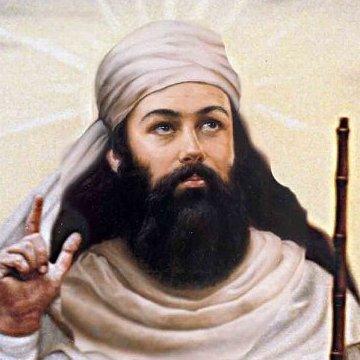 clue: Long before Islam, the Persian people followed the teachings of this philosopher in order to realize themselves.

explanation: Zoroaster, also known as Zarathustra, was an ancient philosopher whose teachings led to the self-realization religion known as Zoroastrianism. more…

This sex-positive, anti-socialist guru spent decades influencing the culture of his native India, and also inspired a terrorist attack in Oregon. Go »