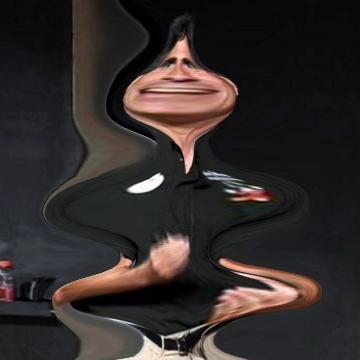 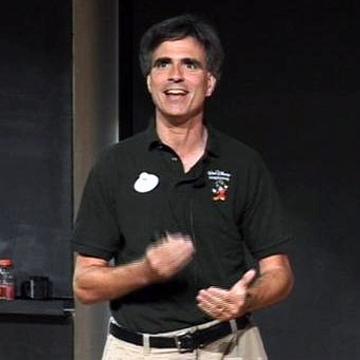 clue: If you were dying and had one final speech to give your students, what would you say?

explanation: Pausch made headlines in 2007 and 2008 when, as part of a hypothetical "last lecture" series for college professors, he gave a poignant speech about what he'd learned in his life, after receiving an actual diagnosis of terminal cancer a month earlier. more…