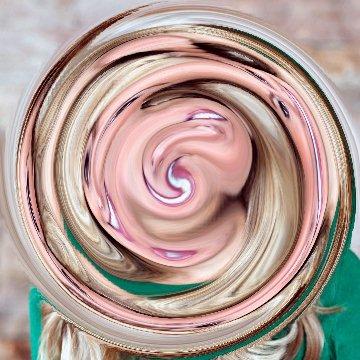 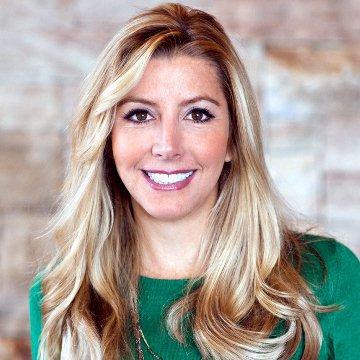 clue: This billionaire is shaping up to be quite an influential figure in American fashion.