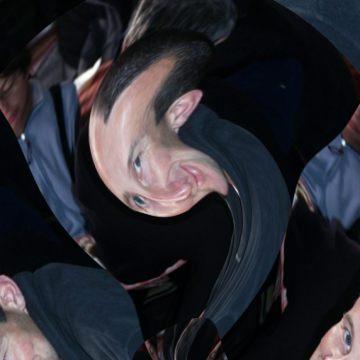 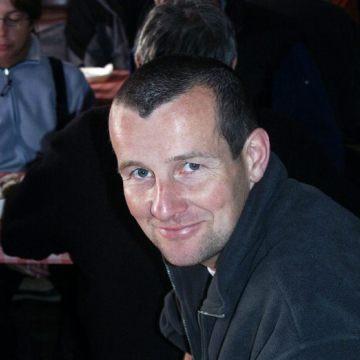 clue: This long-distance runner set a world record by completing a 7 on 7 event in less than 7 days.

explanation: Richard Donovan is an Irish runner who set a world record in 2009 by completing 7 marathons on 7 continents in five days, nine hours and eight minutes. He improved on his time in 2012, completing the 7 on 7 in four days, twenty-two hours and three minutes. more…

This hellish half-brother recently body-slammed the competition to become a mayor in Tennessee. Go »