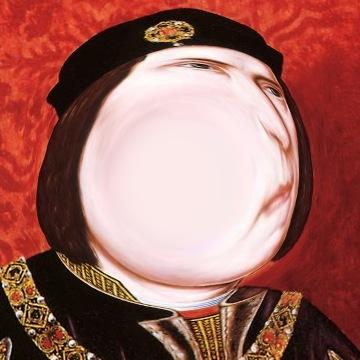 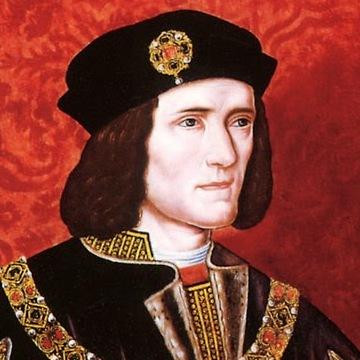 clue: This transitional British monarch was found below his own initial in a modern parking lot.

explanation: Richard III was killed two years into his reign in the Battle of Bosworth Field, ending the Middle Ages in England. In 2012, his body was found buried in the ground below the "R" reserved space in a parking lot, on the site of what had been a medieval church. more…

For three days, residents of New Jersey and Manhattan felt the explosive rage of this Afghan-born resident, whose own nickname was Mad. Go »