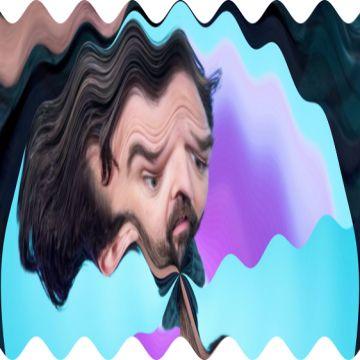 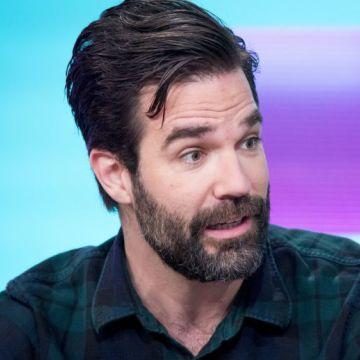 clue: He used to be the funniest person on Twitter, before a catastrophic development in his career.

explanation: Delaney was one of the first comedians to publish jokes on Twitter, and won an inaugural "Funniest Person on Twitter" award from Comedy Central. He stars in the series Catastrophe. more…

She went for broke creating a sitcom about waitresses after her eponymous first sitcom was roasted by critics. Go »

In real life, this Jersey mobster moved to Texas in the witness protection program, but not before inspiring a famous TV character. Go »

After getting (cross)fired by CNN, he tucked his commentary into MSNBC's format, but didn't find a proper home until Fox News made him a contributor and then a nightly host. Go »