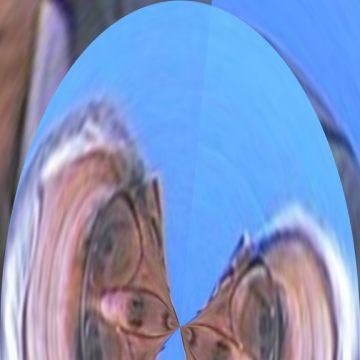 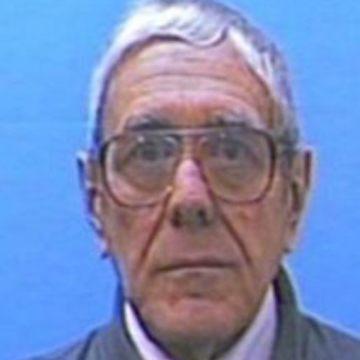 clue: After surviving 52 minutes of hell, this Purple Heart recipient started (and abandoned) a family, stole an identity of a young boy, and maybe became a serial killer, before committing suicide.

explanation: Robert Ivan Nichols was a World War II Navy veteran who was wounded in a bombing of his ship in an attack described in a newspaper article as "52 minutes of hell." Later in life, he stole the identity of Joseph Newton Chandler III, who was killed in a car accident at age 8. There are many theories about his motives, including being a fugitive Nazi, or the Zodiac Killer. more…

This redbird hall-of-famer is The Man. Go »