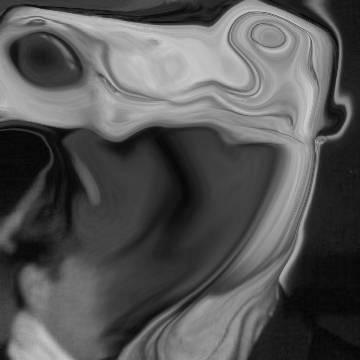 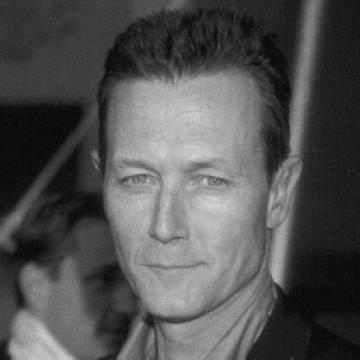 clue: This reminds me of the time she and her brother got stuck in that black-and-white sitcom.

explanation: The goo of Patrick was inspired by the goo of Reese Witherspoon, which included a deceptive reference to Patrick's most famous role as the T-1000 in "Terminator 2: Judgment Day." The clue for Patrick in turn refers to Witherspoon's role in the black-and-white "Pleasantville." more…

trivia: This goo was part of Do-Over Week, having been inspired by a previous goo that was frequently guessed wrong. However, the difficulty was raised even higher with this goo because no player actually guessed Robert Patrick, the most obvious answer, for the Reese Witherspoon goo; thus, players trying to identify Patrick would not just be able to guess one of Witherspoon's wrong guesses, but would have to figure a step further. Incorrect guesses for Robert Patrick included Eleanor Donahue, Sharon Stone, Clark Gable, Shirley MacLaine, Brendan Fraser, two for Tobey Maguire, three for Linda Hamilton, and nine for Reese Witherspoon.