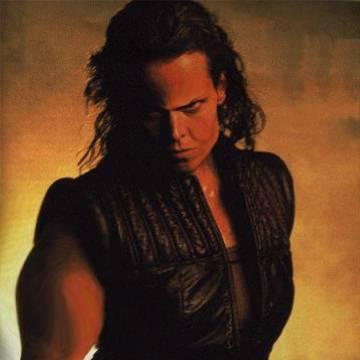 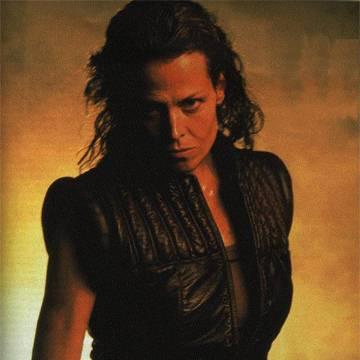 clue: This actress has encountered Zool, Thermians, and Those We Don't Speak Of, but it's one alien race in particular that has defined her career.

explanation: The clue refers (in order) to "Ghostbusters," "Galaxy Quest," "The Village," and the "Alien" film series. more…

player landmarks: This was the last goo solved by Elizabeth Chesher.