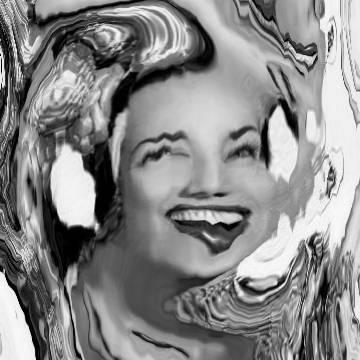 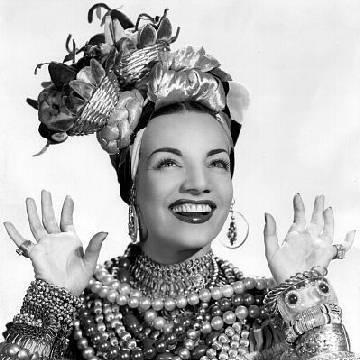 explanation: Miranda, whose nickname was the Brazilian Bombshell, was known for appearing with a headdress of fruit. She wrote the song "Bananas is My Business" to decry her public image. more…