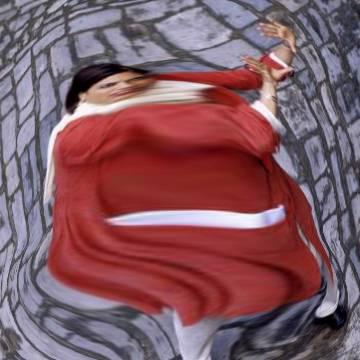 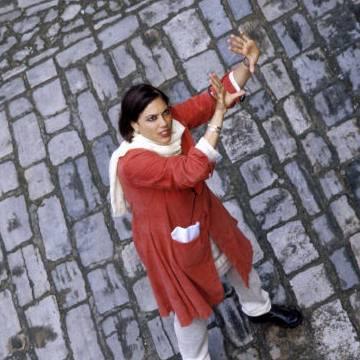 clue: This Indian filmmaker likes to find the humor in stormy relationships.

explanation: Nair has said that humor is her most important tool as a filmmaker (the word humor is also a slight hint at the title of her film "The Laughing Club of India.") Though many of her films prominently feature romantic relationships, the word "stormy" specifically hints at her film "Monsoon Wedding." more…

player landmarks: This was the last goo solved by Bob Degal.