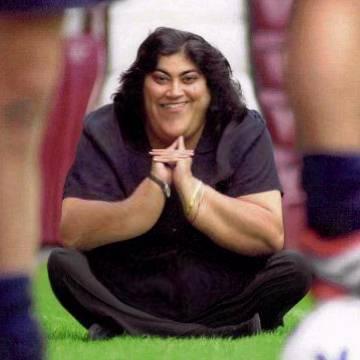 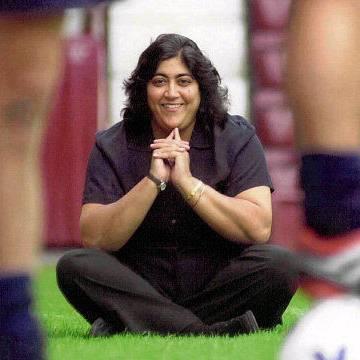 clue: Though born in Kenya and raised in Britain, this director is best known for her films about Indian culture clashing with Western influences.

explanation: Chadha was indeed born in Kenya and raised in Britain. Her two most famous films at the time were "Bend It Like Beckham" and "Bride and Prejudice," both about a Western-minded young Indian woman pressured to stick to her homeland's traditions. more…

trivia: Many players guessed Chadha for the Mira Nair goo (0395).