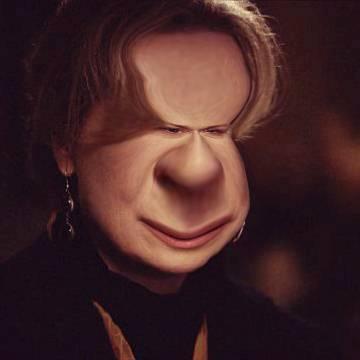 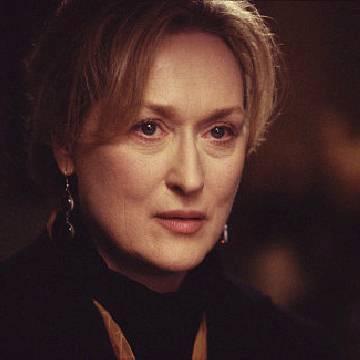 clue: Her perfectionist approach to acting (especially accents) has earned her more Academy Award nominations than any other actor to date.

explanation: Streep indeed had more nominations than any other actor at the time this goo was published, and was known for perfectionist and a mastery of accents. more…

player landmarks: This was the last goo solved by Alex Friedman.