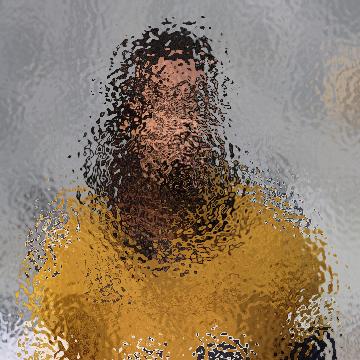 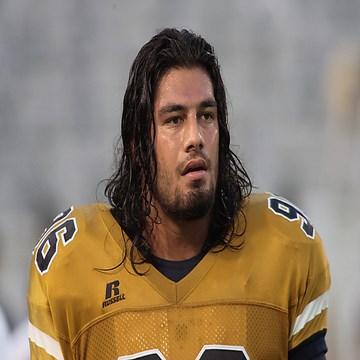 clue: He will rain down on everyone's parade. He left football to be a man and strap on wrestling gear to use his super powers to knock out one person with one punch.

explanation: The clue "rain" is a play on words with his last name. Reigns used to play in the NFL and then became a wrestler in 2010. One of Reigns's moves is the superman punch. more…