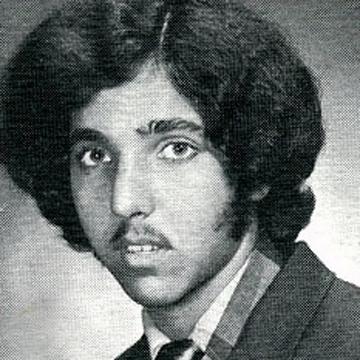 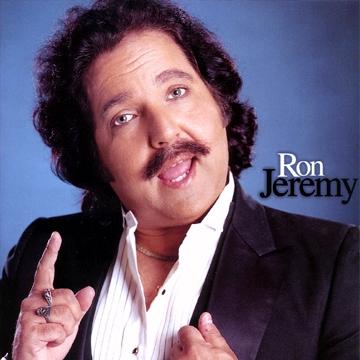 clue: When this famously fat, hairy, hedgehog-like actor shows his face at high school reunions, it's not the only part of his body everyone has seen.

player landmarks: This was the last goo solved by Lee Berman.