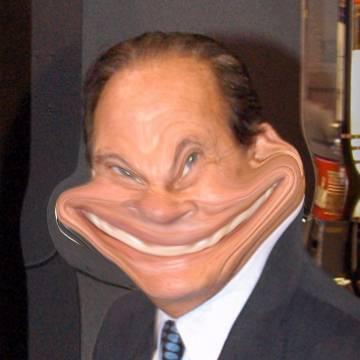 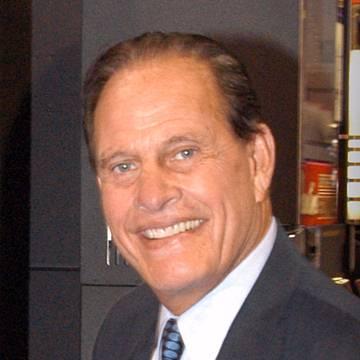 clue: As seen on TV, this inventor is a virtual device-o-matic. But wait, there's more! Guess now, and we'll throw in that he's also famous for inventing the infomercial.

explanation: Popeil was a famous inventor and infomercial pitchman known for the Veg-O-Matic, pocket fisherman, spray-on hair, smokeless ashtray, and other devices marketed with the phrase "as seen on TV." more…

Putting the wow factor into chopping vegetables and wiping up spills can result in a lot of sales. Go »

Not just any clown could put you in the mood for McDonald's. Who's the king? Go »