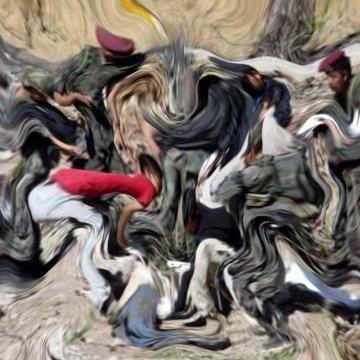 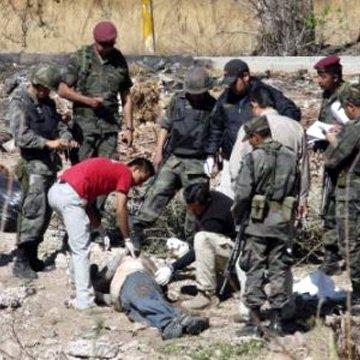 explanation: Bustamante, a deputy U.S. marshal, became a fugitive who was found murdered in a ditch in Mexico. more…