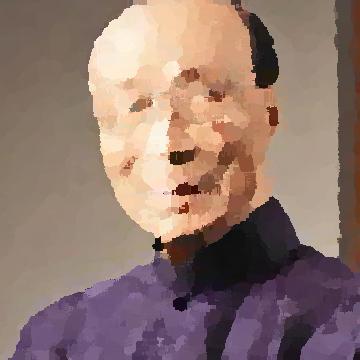 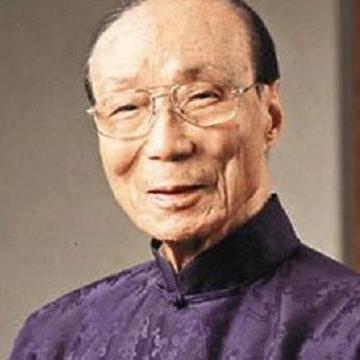 clue: This movie mogul and television tycoon was prolifically philanthropic with college campuses, but not named for running repeatedly.

explanation: Shaw was a massively influential and successful entertainment mogul and philantropist in Hong Kong. more…