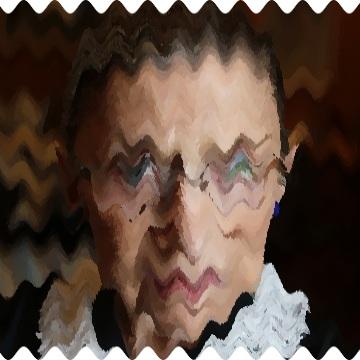 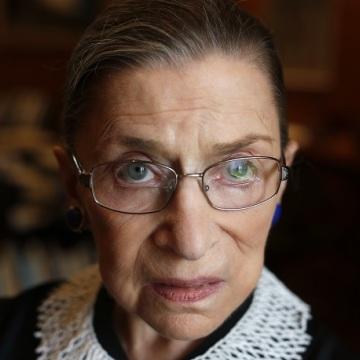 clue: This Clinton nominee reigns supreme as the most "notorious" justice in the highest court.

explanation: Ginsburg has been nicknamed "The Notorious RBG." more…

A century ago, America had gotten a little too free-wheeling drunk for some people, like this saloon-hater who led the fight to prohibit alcohol by law. Go »

This self-described moderate is considered one of the most famous liberal justices in the nation. Go »