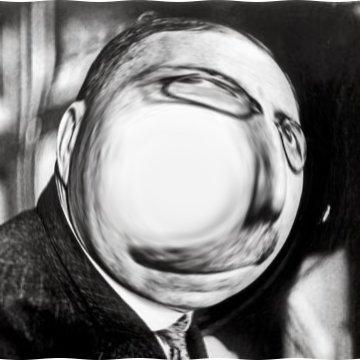 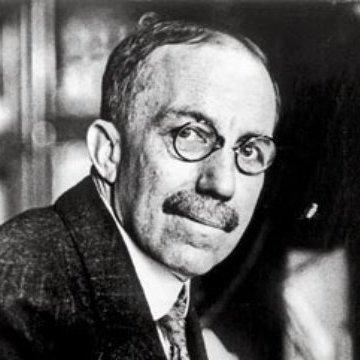 clue: A century ago, America had gotten a little too free-wheeling drunk for some people, like this saloon-hater who led the fight to prohibit alcohol by law.

explanation: Wheeler, leader of the Anti-Saloon League, was a leading figure in the prohibition movement that got the 18th amendment ratified on January 16, 1919. more…

This recently deceased Italian-American man was the landlord to the right people (a video game company) in the right city (Seattle) at the right time (the early 1980s) to get an iconic character named after him. Go »