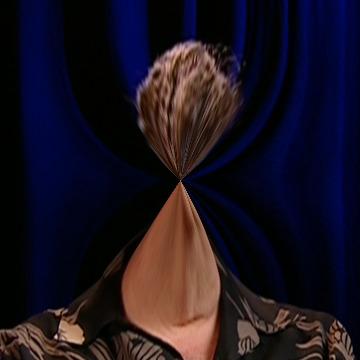 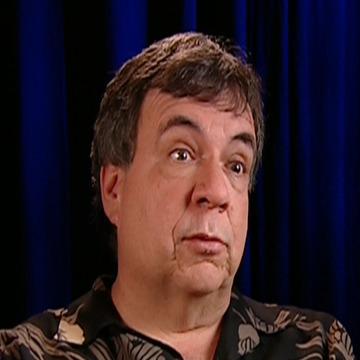 clue: Come midnight, this comedian combined film with theater resulting in a horrifying phenomenon that he has presided over since.

trivia: Scott added the hint about Piro being president of the fan club to differentiate Piro from other notable Rocky Horror fans.