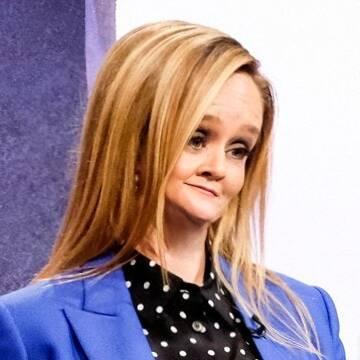 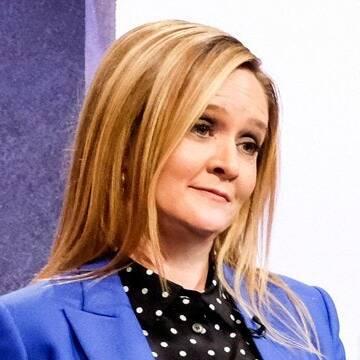 clue: Since leaving a daily news comedy show to host her own nudity-implied series, she has demonstrated a reckless (or is it feckless?) disregard for manners.

explanation: Bee left The Daily Show to host Full Frontal. In 2018, she was widely criticized for calling Ivanka Trump a "feckless cunt." more…

Millions of today's comedians owe a debt to this blue-collar giant of the prior generation. Go »

This New York fashion designer is known for his clothes, accessories, footwear, and fragrances, of course. Go »