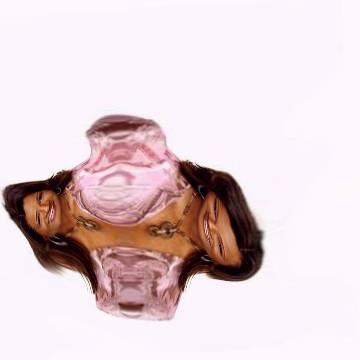 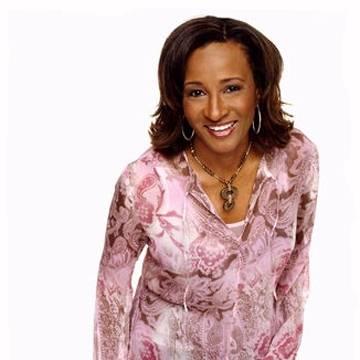 clue: If she had my job, this brassy comedienne at large would be making her own goo.

explanation: Sykes was a brassy-voiced comedienne who starred in the sitcom "Wanda at Large" and the skit show "Wanda Does It" in which she attempted professions in which she had no training. more…

I hope you manage to weed out the correct answer, otherwise your chances of winning could go up in smoke. Go »