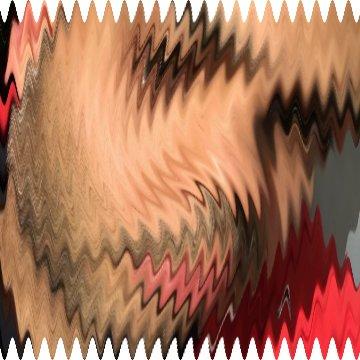 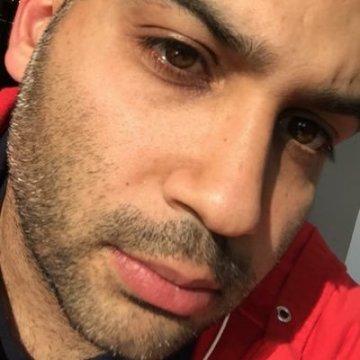 clue: This social media expert serves up a healthy "salad" of retweets of the original authors, but what made him a hit on iTunes was ten minutes of very good silence when you get into your car.

explanation: Mezrahi runs the popular @KaleSalad account on Twitter, which retweets viral content from the original authors after it has been plagarized by other people. In August 2017, he became fed up with his iPhone playing the first song alphabetically in his collection when he connected it to his car stereo, so he created the silent, ten-minute "A a a a a Very Good Song" and sold it on iTunes, becoming an overnight sensation. more…