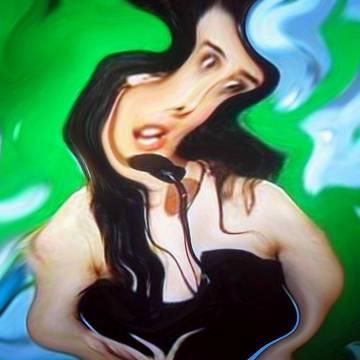 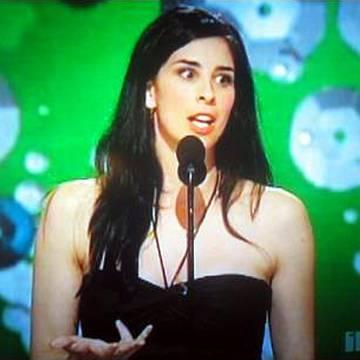 clue: This race-baiting comedian could inspire a brand-new award in the goo game: the Big S.

explanation: Silverman was a comedian whose most famous material dealt with racial prejudice. Her nickname "Big S" was similar to an outdated (when this goo was published) award system in the goo game, with awards like the Big X and Big L. more…

She's been a secretary to Martin Sheen and Dabney Coleman, but at least she got to boss Candice Bergen around. And that's the truth! Go »