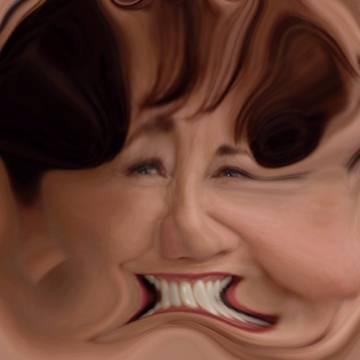 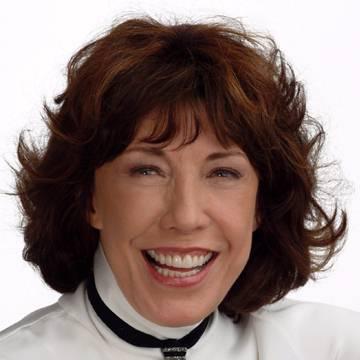 clue: She's been a secretary to Martin Sheen and Dabney Coleman, but at least she got to boss Candice Bergen around. And that's the truth!

explanation: Tomlin played Martin Sheen's secretary on "The West Wing," Dabney Coleman's secretary in "9 to 5," and Candice Bergen's boss on "Murphy Brown." The phrase "and that's the truth!" was one of her catch phrases from "Laugh-In." more…