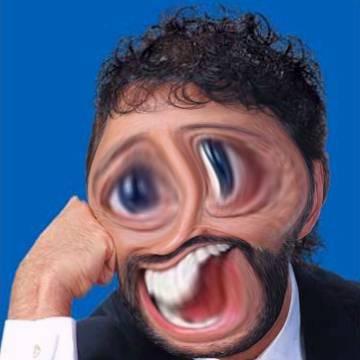 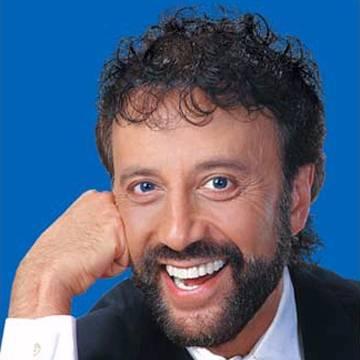 clue: In America, you make politicians into goos. In Russia, politicians make you into goo!

explanation: Smirnoff was a Russian-born comedian who rose to fame in the 1980s joking about differences between America and his homeland. more…

She's been a secretary to Martin Sheen and Dabney Coleman, but at least she got to boss Candice Bergen around. And that's the truth! Go »