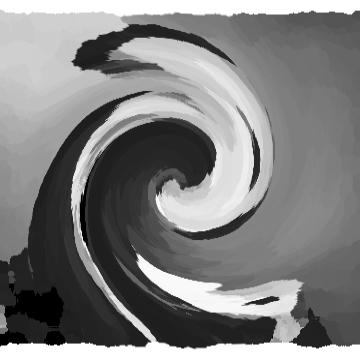 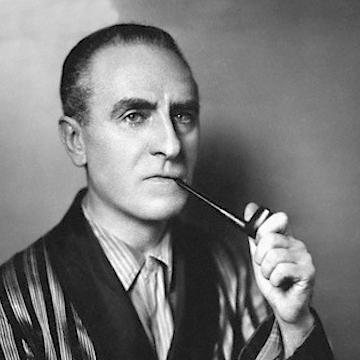 clue: This author roamed between genres like pastoral fantasy, Islamic terrorism, and mummy-based horror, but his most enduring creation was a racist caricature of a crime lord with distinctive facial hair.

explanation: Among the works of Rohmer ("roamer"), his best known creation is Fu Manchu, the villain of several Yellow Peril novels. He also wrote works like The Orchard of Tears, The Quest of the Sacred Slipper, and "The Mysterious Mummy." more…