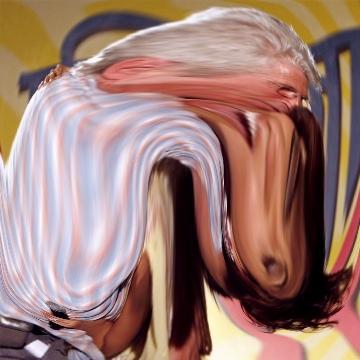 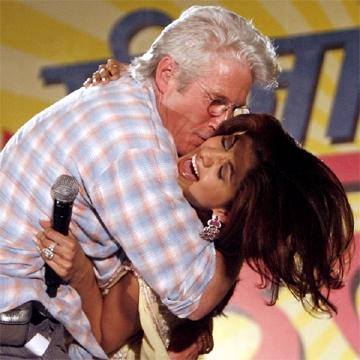 explanation: Movie actress Shetty, daughter of organized crime figures, generated controversy when she was the victim of racial slurs on the British edition of Big Brother and later when Richard Gere kissed her in public. more…