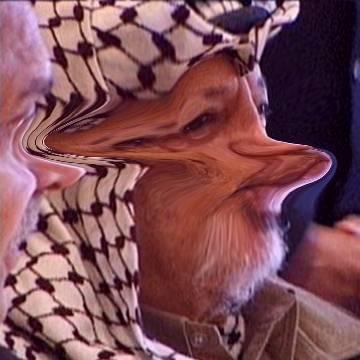 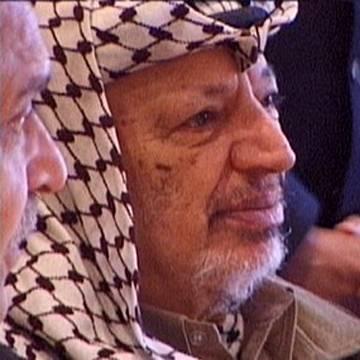 clue: This longtime Palestinian spokesman did what everyone least expected: Died peacefully in the hospital as an old man.

explanation: Leader of both the Palestinian Liberation Organization and the Palestinian National Authority, Arafat was a controversial figure who acted as a lightning rod for criticism of terrorist actions carried out in the name of Palestinian freedom, but he died peacefully in late 2004. more…

player landmarks: This was the last goo solved by Tracey Lewis.