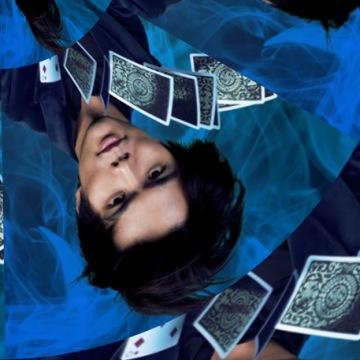 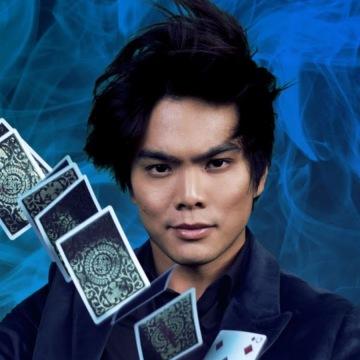 clue: This Singaporean illusionist rarely speaks in his up-close Magik act, where he manipulates cards with the manual dexterity he learned from his training as a pianist.