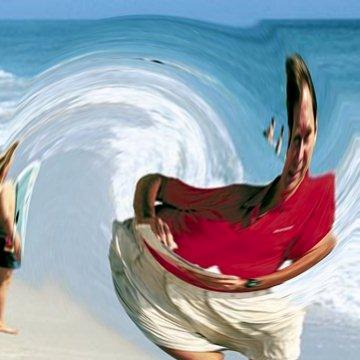 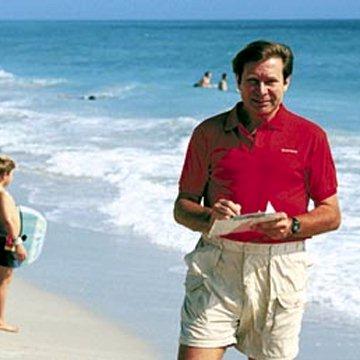 clue: He's the comparer of coastlines, the orderer of oceanfronts, and the scientist of sandiness.

explanation: Leatherman, often called Dr. Beach, was an ecologist focused on beaches. He was famous for his annual ranking of the ten best beaches in the United States. more…