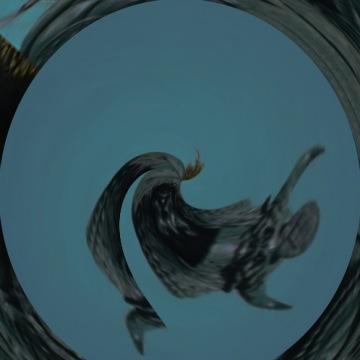 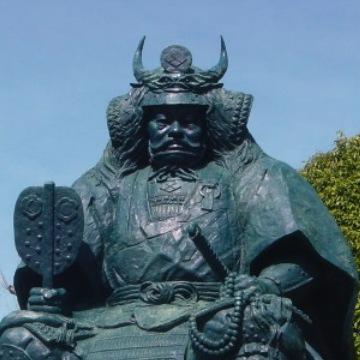 clue: He can be described as swift, silent, fierce, and immovable.

explanation: Takeda was a feudal lord in Japan, whose banner contained the phrase "Swift as the Wind, Silent as a Forest, Fierce as Fire, and Immovable as a Mountain" which defined his policies and military strategy. more…