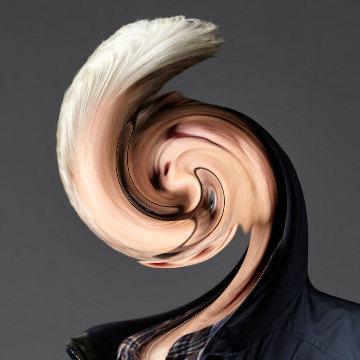 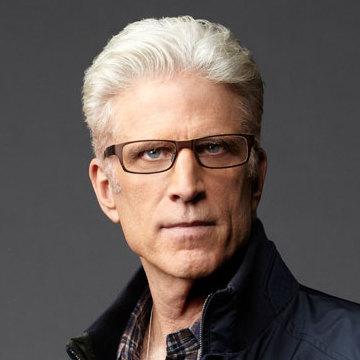 clue: He's been a magazine editor, a crime scene investigator, an afterlife architect, an irritable doctor, a corrupt billionaire, and a North Dakota sheriff, but none of them will ever be as famous as his bar owner and retired pitcher.