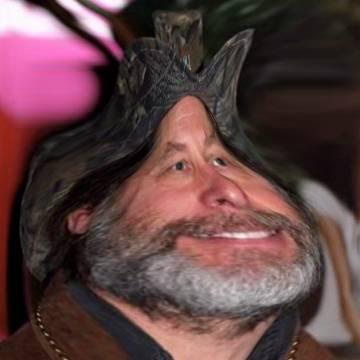 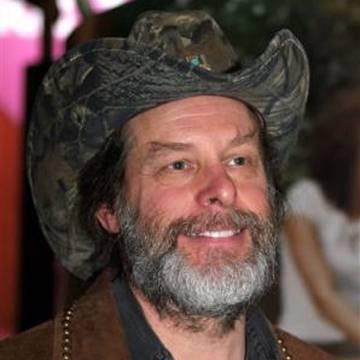 clue: Motor City will always be known for this weekend warrior and snakeskin cowboy.

explanation: Nugent was a Detroit-born rock star nicknamed the Motor City Madman. Weekend Warriors was one of his albums and "Snakeskin Cowboy" was one of his hit songs. more…

Before she fell in love with the prince of tides, this funny girl was the way we were. Go »