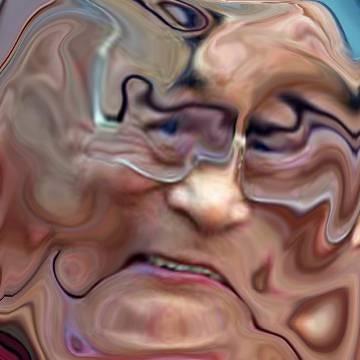 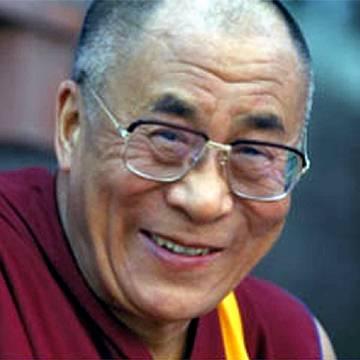 explanation: Gyatso became Dalai Lama at 3 and leader of Tibet at 15. At 23, he evacuated to India when China seized Tibet. When this goo was published, he was 70 and still pursuing a goal of global peace and Tibetan freedom. more…