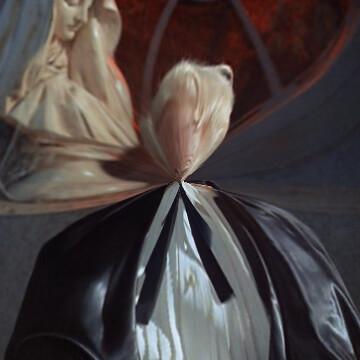 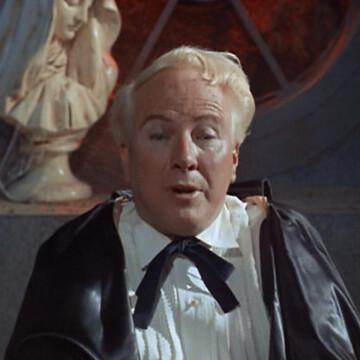 clue: It's only amazing that he's remembered for his predictions when just one of them, JFK's assassination, came true. Who's the king?

explanation: Jeron Criswell King, better known by his stage name The Amazing Criswell, was a public entertainer who made psychic predictions on his television show, and made several film and TV appearances as a version of his public persona. He predicted that Kennedy would not run for re-election because something would happen to him in November 1963. more…