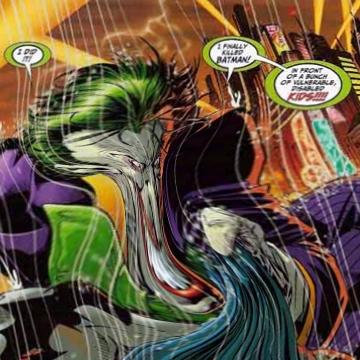 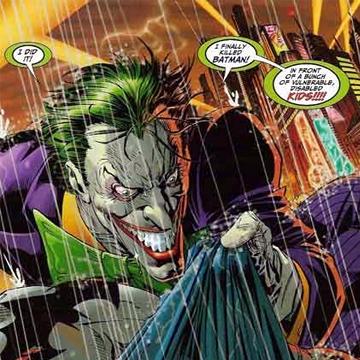 clue: Why so serious?

explanation: The Joker was a villain in Batman comics. In 2008, The Dark Knight was released with his signature phrase. more…