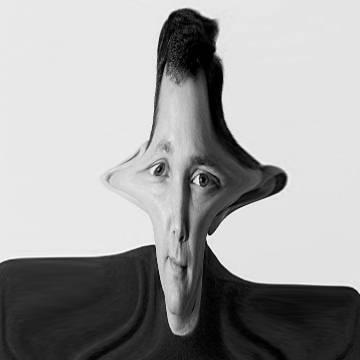 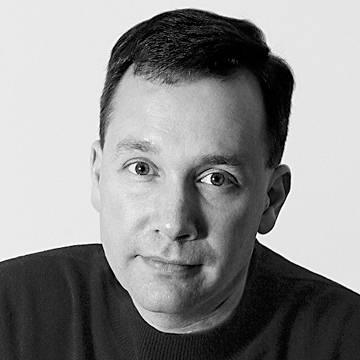 clue: Ask this guy a question, and he'll predict the future.

explanation: Kyte was vice-president of the Oracle corporation ("predict the future") and ran a popular reference site on the subject, asktom.com. more…